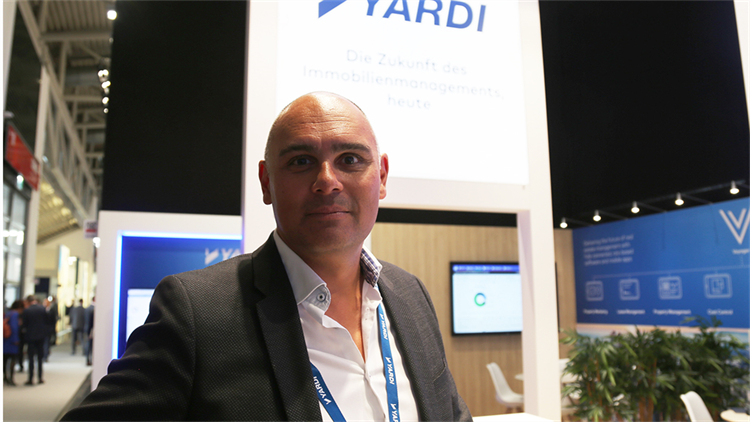 Yardi Systems, the US software group, aims to double its turnover in Europe in the next three to five years, the company’s European director Richard Gerritsen has said.

The Santa Barbara, California-based firm launched its European business in 2002 following requests from US clients who were becoming active internationally, mainly in Europe, Gerritsen told PropertyEU in an interview.

While the majority of Yardi’s clients in Europe were initially American, its European base is now showing the strongest growth. ‘It has almost been like a natural evolution,’ Gerritsen said. ‘First, we had American clients, then we had requests from European players who were operating in multiple countries, and finally small and medium-sized companies with an international component. The third part of our market acceptance has been winning over the local operators, for example locally operating German or British asset managers.’

Gerritsen sees plenty of room for further growth across Europe, adding that the real estate sector here lags well behind other sectors. ‘From a country perspective, we expect growth in France, the UK and Germany in particular, because they are so big and because they are still characterised by a relatively low level of technological advancement. We also see scope in all asset classes.’

In Europe, it is seeing biggest demand from asset and fund managers who want to take ownership of their data and who are able to take a helicopter view, Gerritsen noted. ‘These clients are not just the globally operating platforms, they’re also boutique firms. You can only service a niche if you know it really well.’

Many of the proptech start-ups that have emerged in recent years offer tenant apps, but that is something Yardi offers as part of a broader service, Gerritsen added. ‘We also provide tenant apps, but not as a standalone solution. The strength of our offering is the data and functionality in a single platform.’