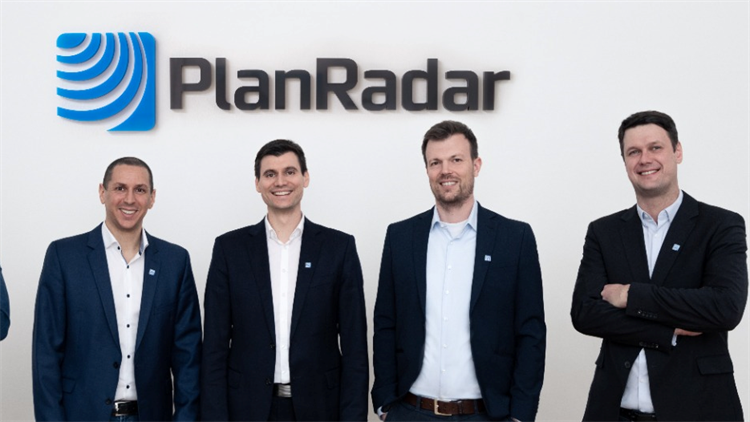 The new funding will support PlanRadar as it doubles down on international expansion and technological development. New offices are set to open in the United States, Australia, the Gulf Cooperation Council (GCC), Southeast Asia, and Latin America.

The company will also boost R&D investment, creating a new tech hub and a dedicated product innovation team to bring sector-defining new technologies to its SaaS platform. In total, PlanRadar will create over 200 new jobs, nearly doubling its global headcount over the coming 12 months.

Since launching in Vienna, Austria, in 2013, PlanRadar has established itself as a major European PropTech solution, with a full-service construction and real estate management platform known for adding value at every stage of the building lifecycle.

PlanRadar’s rapid growth has been enabled by a commitment to global expansion, including launching in 10 new markets across Europe and Russia since 2020. The company’s diverse team of 200+ employees serves customers in over 20 languages from offices in Vienna, London, Amsterdam, Moscow, Paris, Madrid, Milan, Zagreb, Warsaw, and Bucharest.

‘We’re on a mission to make construction and building operations easier to manage, and we’ve proven there’s a huge global appetite for our technology,’ said Ibrahim Imam, PlanRadar co-founder and co-CEO.