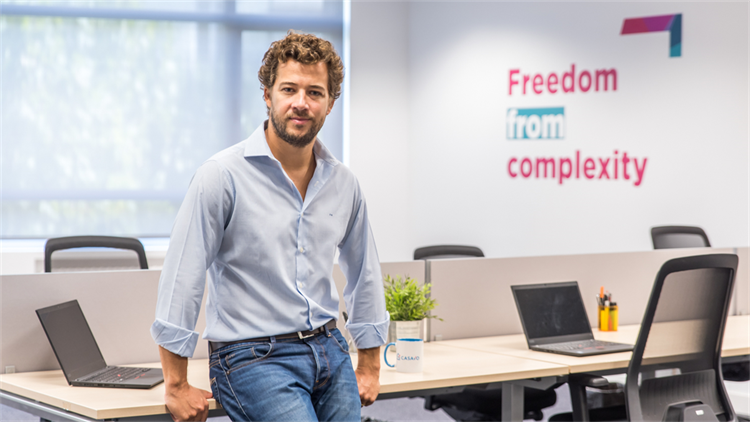 Milan-based proptech firm Casavo has announced that it is opening an office in Barcelona to launch its Spanish operations with an investment plan of over €100 mln over the next 24 months.

The company, which earlier this year secured a €150 mln financing facility from Goldman Sach, has hired a team of five professionals and expects to complete over 100 transactions in the market in the next few months.

'Barcelona is a strategic city for Casavo, a very fragmented real estate market that is geographically limited in order to build new product, so the need for reform is greater. We arrived with the aim of providing liquidity to the sector, streamlining the sale of homes thanks to technology and professionalizing the complex process of reforms,' commented Francisco Sierra, general director of Casavo in Spain.

Casavo is planning to expand across Europe following a triple digit business growth over the past 12 months. The firm, which is seeking to revolutionise the way people buy and sell homes in Europe, is backed by the Agnelli family’s Exor and counts Greenoaks Capital, Project A Ventures, 360 Capital and Picus Capital among its investors.

Founded in 2017 in Milan, Casavo reduces the time to sell a home from an average of six months down to 30 days. With their Instant Buyer platform, the firm reported triple-digit growth over the course of 2020. The company has handled more than 1100 real estate transactions to date for a total value in excess of €300 mln. With a team of 200 people, Casavo is currently operating in Milan, Rome, Turin, Florence, Bologna, Verona, and Madrid.