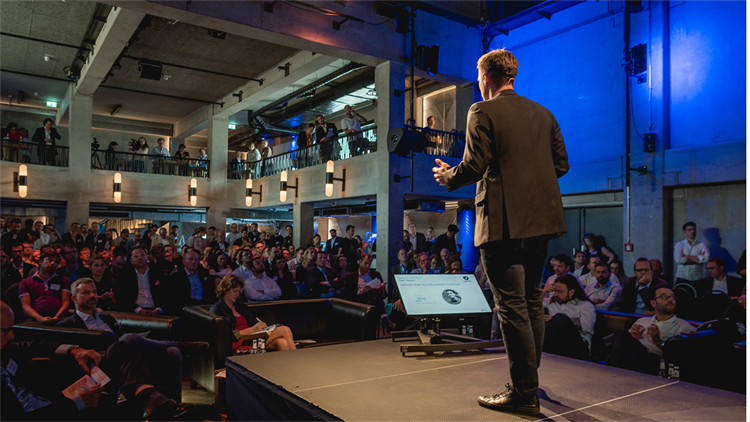 Ten finalists have been revealed for the PropTech Innovation Award 2019 to be held in Berlin on 16 May.

Union Investment and the German Tech Entrepreneurship Center (GTEC), which are the organisers of the event, said over 150 ideas and concepts from a total of 48 countries entered the international competition.

The 10 that made it through to the event next get to provide a live pitch in front of more than 400 event participants in an effort to win prize money.

‘We are delighted by the range and international reach of the submissions, which show an infectious enthusiasm for new horizons and digital solutions,’ said Jens Wilhelm, member of the executive board of Union Asset Management Holding.

This is the third year in a row the PropTech Innovation Summit, which runs the award, has been held. Alongside RICS, the partner network this year includes Berlin Partner, the German Property Federation (ZIA), Reed Midem and PropertyEU. 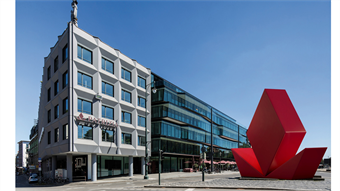 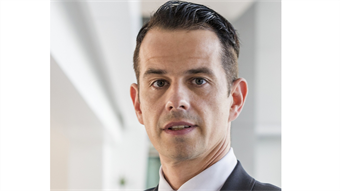 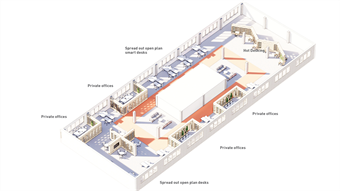 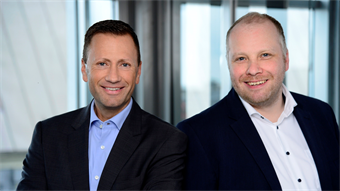 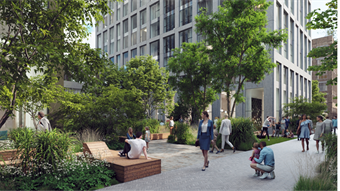